There are many forms of dice used for gaming going back thousands of years, all made from different materials: bone, Ivory, metal, wood, glass, clay, even stone. They range from two-sided throwing sticks to four-sided tetrahedral dice, six-sided cube dice to dice that have so many sides it beggars belief, from Cowrie shells to coins and knuckle bones to figurines. 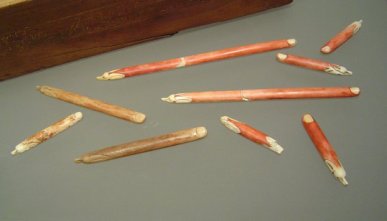 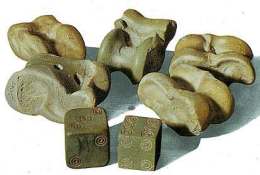 Two-sided sticks work in the same manner whereby one side would either be marked or darker in colour and the other side would be unmarked or lighter in colour. The lighter, unmarked sides represented the pips of the dice. Knuckle bones were also used in this way whereby the flatter sides probably counted as the pips and the rounded sides as the ‘no-pip’ sides. It is the same principle for using coins for dice with the binary system with heads and tails. 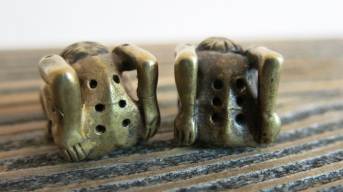 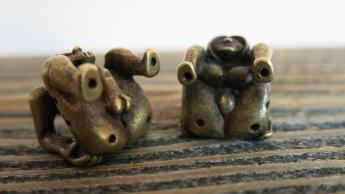 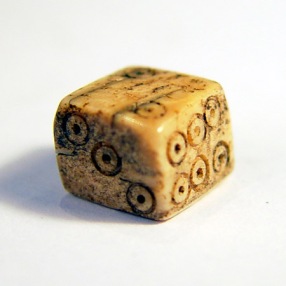 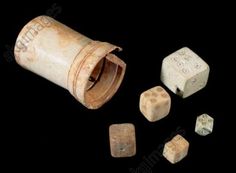 A Roman Fritillus known today as a Baffle Box for dice.

The pieces used for the games also varied in size, shape and material: from elaborate carvings to simple glass or stone counters; from coins to shells – in fact anything that could be used for game pieces would be used – depending on your class status. Coins, having two distinguishing sides, can be used whereby one player uses heads to represent their counters and the other player uses tails to represent theirs counters.

Even Pegs were used as game pieces. The most famous from ancient times being the game of 58 Holes also known as Hounds And Jackals.

Archaic ivory chess piece. The elephant was used in earlier versions of chess that originated in ancient India before the european Rook took its place.

Game boards, too, came in all shapes and sizes. They were either made of wood, stone – or scratched into stone such as paving and statues – and even cloth boards with elaborate designs. 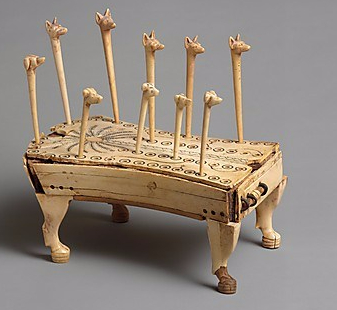 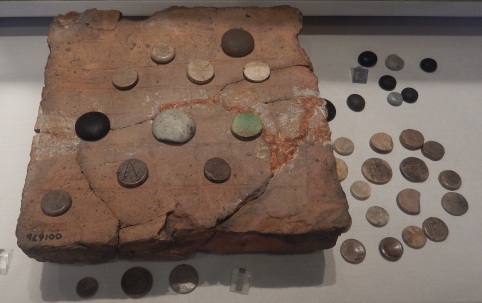 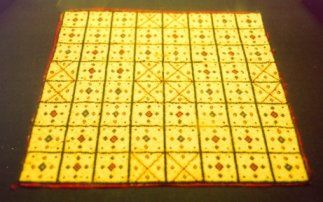 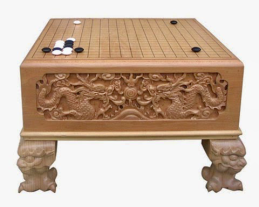 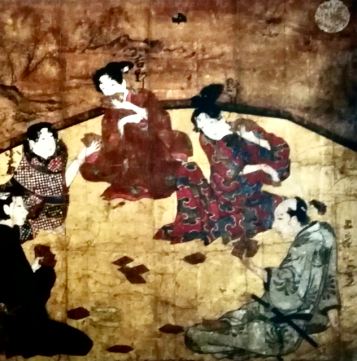 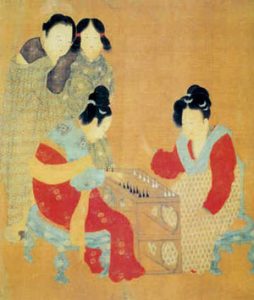 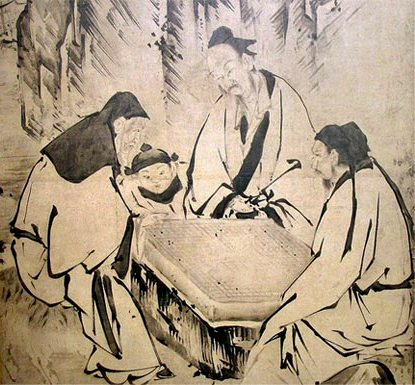 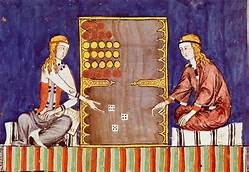 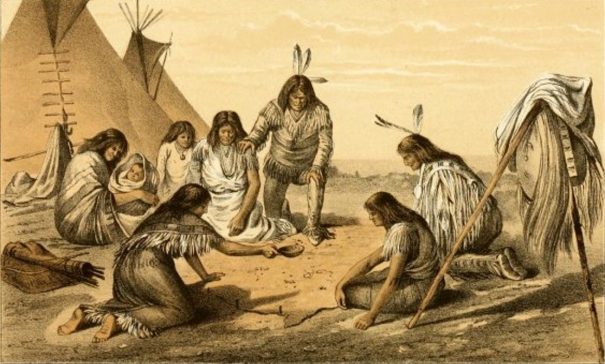 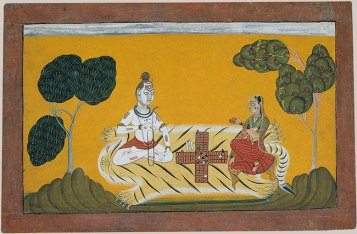 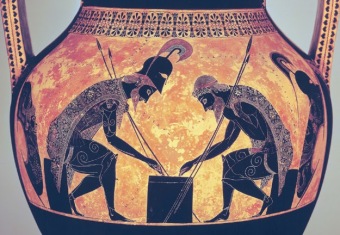 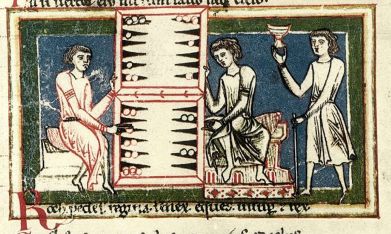 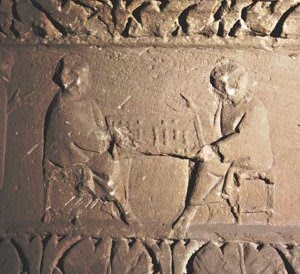 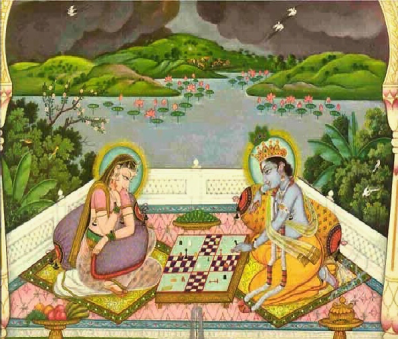 Images of Books about ancient games. 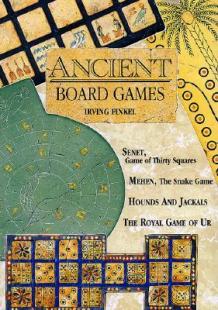 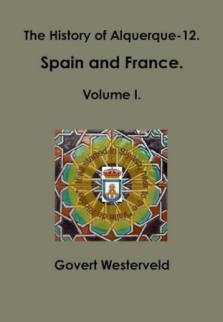 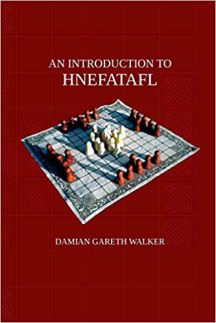 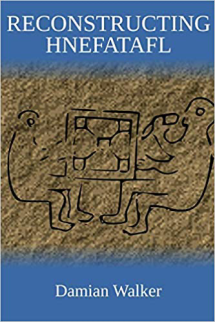