Senet (sometimes pronounced Senat) is an ancient Egyptian game played with two players on a board of thirty squares in three rows of tens. It appears to be a game that was played nationally dating back to before 3000BC and is known to have been played up into the first century BCE. Even though the true rules of play are un-known, Egyptologists have been able to surmise how the game may have been played from fragmented evidence. The game played today on replica boards does have subtle variations with different symbols painted on the boards. However, the symbols tend to still represent the same precepts regardless of how the game is played. 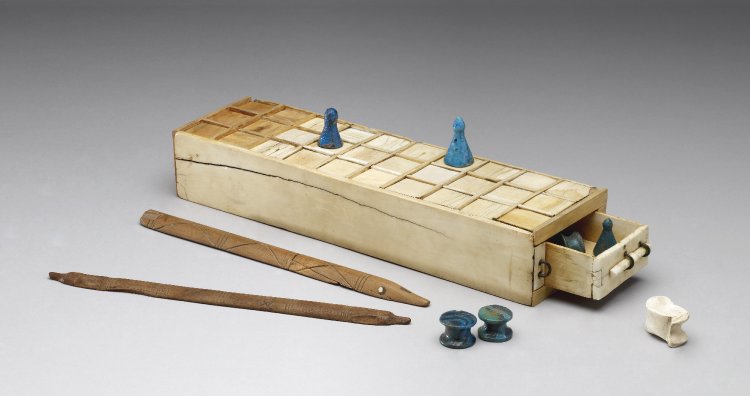 The oldest hieroglyph representing a Senet game dates to around 3100 BC.  The full name of the game in Egyptian was zn.t n.t ḥˁb meaning the “game of passing”.

Senet is one of the oldest known board games. It has been found in Predynastic and First Dynasty burials of Egypt, c. 3500 BC and 3100 BC respectively. It was one of the most popular games of Egypt. Senet is also featured in a painting from the tomb of Merknera (3300–2700 BC) Another painting of this ancient game is from the Third Dynasty tomb of Hesy (c. 2686–2613 BC). It is also depicted in a painting in the tomb of Rashepes (c. 2500 BC).

By the time of the New Kingdom in Egypt (1550–1077 BC), it had become a kind of talisman for the journey of the dead. Because of the element of luck in the game and the Egyptian belief in determinism, it was believed that a successful player was under the protection of the major gods of the national pantheon: Ra, Thoth, and sometimes Osiris. Consequently, Senet boards were often placed in the grave alongside other useful objects for the dangerous journey through the afterlife and the game is referred to in Chapter XVII of the Book of the Dead. The game was also adopted in the Levant and as far as Cyprus and Crete but with apparently less religious significance. 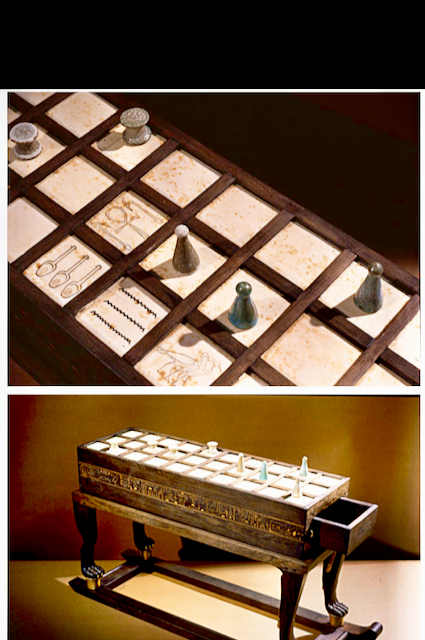 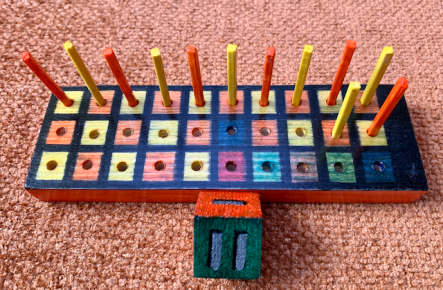 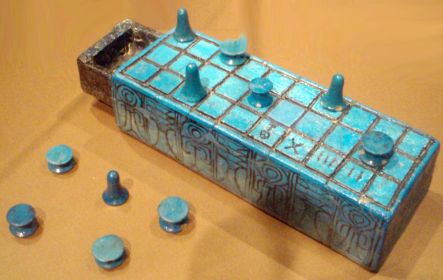 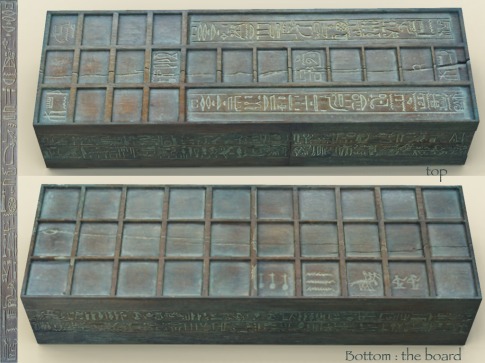 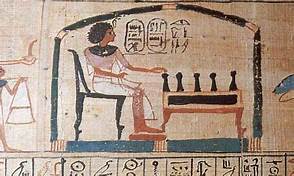 Why did they play Senet: http://www.eurogamer.net/articles/2016-06-01-why-did-ancient-egypt-spend-3000-years-playing-a-game-nobody-else-liked